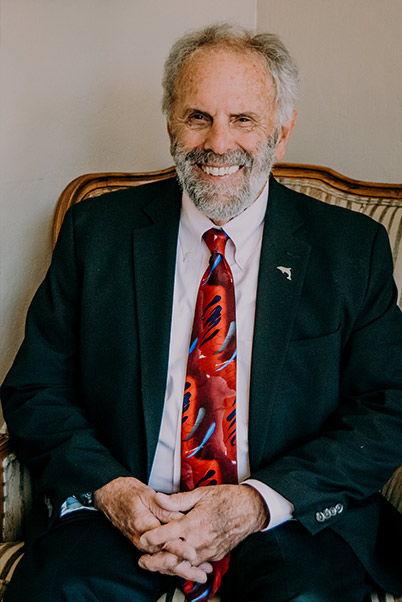 For almost 40 years, Chris Andrian has been one of Sonoma County’s pre-eminent trial lawyers. Chris has become widely recognized as one of Northern California’s top criminal defense attorneys, having tried in excess of 150 jury trials in State and Federal Courts. Chris has handled every type of case, from a dog-off-a-leash, to capital murder. He is the only Sonoma County criminal defense lawyer consistently recognized by Northern California Super Lawyers and The Best Lawyers in America.

His track record of success is unparalleled; not only due to his unique trial skills, but also due to surrounding himself with a great network of attorneys and support staff. Chris and his partner, Stephen Gallenson, have been together since 1982. Chris’s primary assistant, Cynthia Waugh, has been with him for almost 20 years.

Chris is married and has children. He currently lives in Santa Rosa with his wife Margaret and his amazing black lab Ruby. 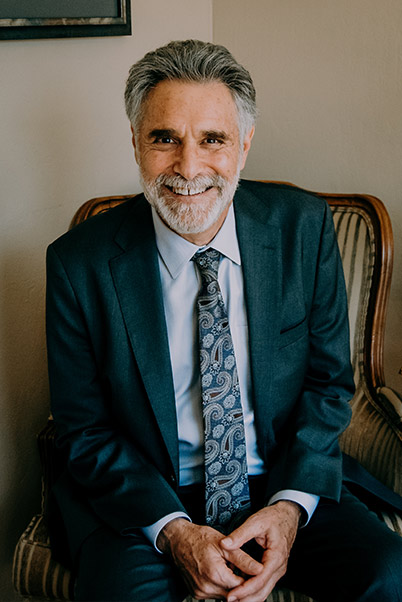 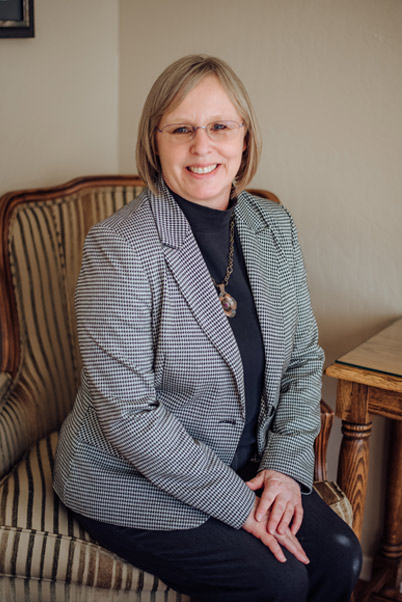 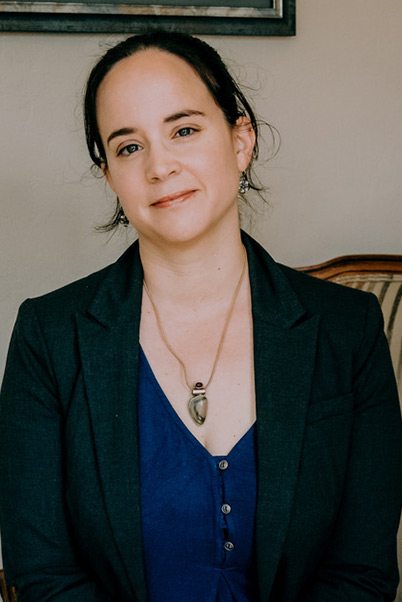